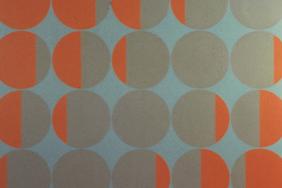 Siri Berg (1921-2020) was a Swedish-American painter, sculptor, and collagist of great renown. She received her BA from the Institute of Art and Architecture at the University of Brussels. Her work has been exhibited nationally and internationally for over 30 years in such countries as Australia, China, Italy, Russia, Sweden, Spain and Germany, and across the United States. Her work is included in the permanent collection of the Solomon R. Guggenheim Museum, New York; Southwest State University Art Museum, Minnesota; Cornell University’s Herbert F. Johnson Museum, Ithaca, NY; and the Museum of Modern Art, Stockholm. Most recently, Berg exhibited at Concrete, the American Abstract Artists International 75th Anniversary exhibition in Paris, and Siri Berg: It’s All About Color at the Painting Center in New York City. She was a long-standing member of the American Abstract Artists and a professor of Color Theory at Parsons, The New School for Design for over 30 years. 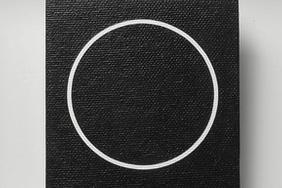 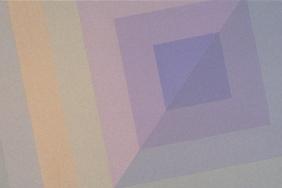 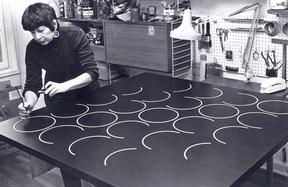 In Color Curated by Peter Hionas 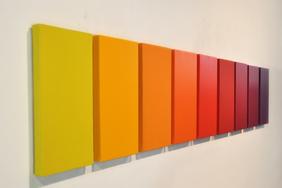 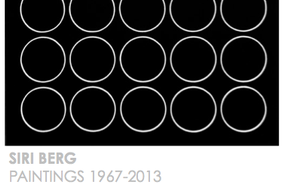