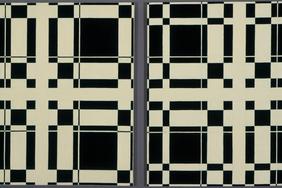 Joan Waltemath has lived in New York City since the late 1970s. She has exhibited in New York, Chicago, Los Angeles, Houston, Baltimore, Portland, London, Basel, and Cologne, among other cities, and her work is in the collections of the Museum of Modern Art, New York; the National Gallery of Art, Washington, DC; and the Harvard University Art Museum, Cambridge, among others. She has written extensively on art and serves as Editor-at-Large for The Brooklyn Rail and Contributing Editor for artcritical.com. She taught at the IS Chanin School of Architecture of the Cooper Union, from 1997 to 2010, and periodically at Princeton University starting in 2000 until 2010, when she was appointed Director of MICA’s L.E. Hoffberger School of Painting in Baltimore, MD. She was named a Creative Capital grantee in 2012.

One does not negate the other 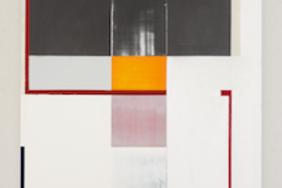