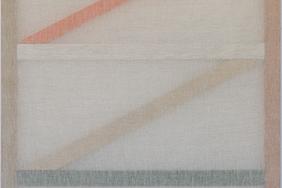 Guillermo Pfaff (b.1976, Barcelona) studied art at Escola Massana in Barcelona from 1995 to 1999. Following his formal studies Pfaff worked in various media but painting soon became his most recurrent language. The decision to focus on painting involved a certain degree of selfcriticism: the artist conceptualized the pictorial process in search of an approach that suited his circumstances, free of excess. From 2002 to 2005 he left Spain to live in Paris followed by Berlin. He returned to Barcelona the following year and produced a number of works at Hangar, the art production center, where he became a resident artist from 2009 to 2011. He has exhibited in various group and solo exhibitions throughout Spain since 1999, including such venues as Galeria Trama, Barcelona; JiM Contemporani, Barcelona; Centro de Arte Dos de Mayo (CA2M), Madrid; Piramidón, Barcelona; and Palau de Casavells, Girona, among others. 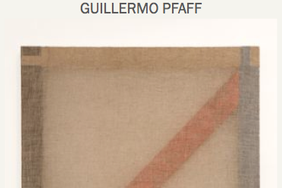